THE FILM CAPITAL
OF EUROPE

Studios & facilities strategically built for reliability, convenience and comfort. Stages, production offices, workshops, water tanks and backlots – catered to your every need. All you need to do is focus on bringing your next project to the big screen. 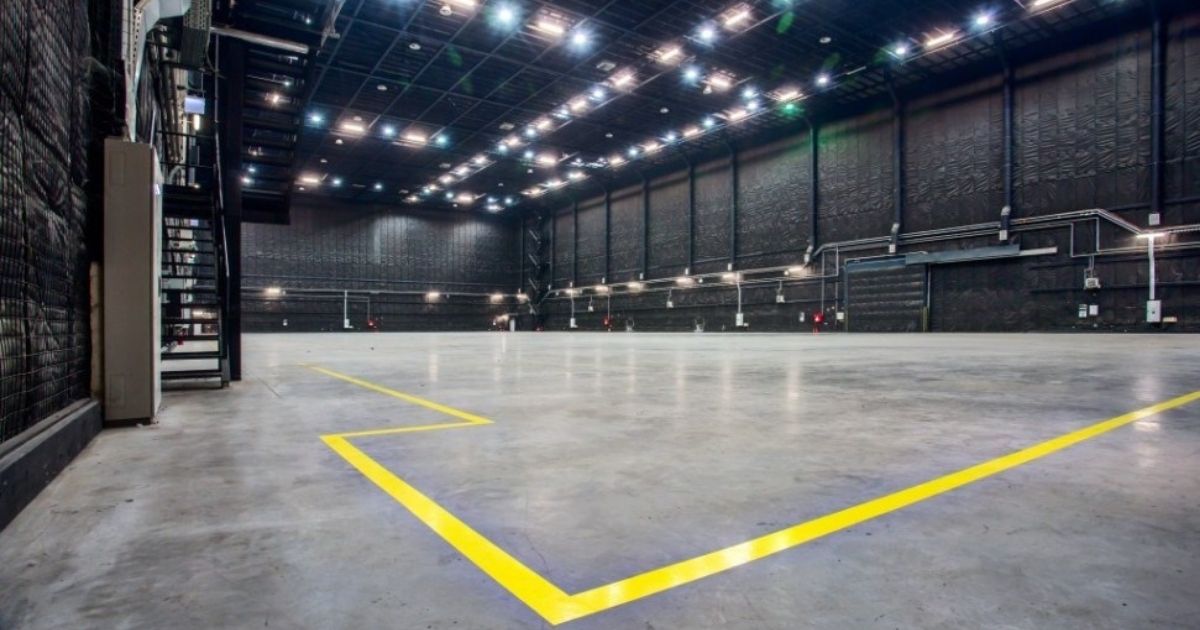 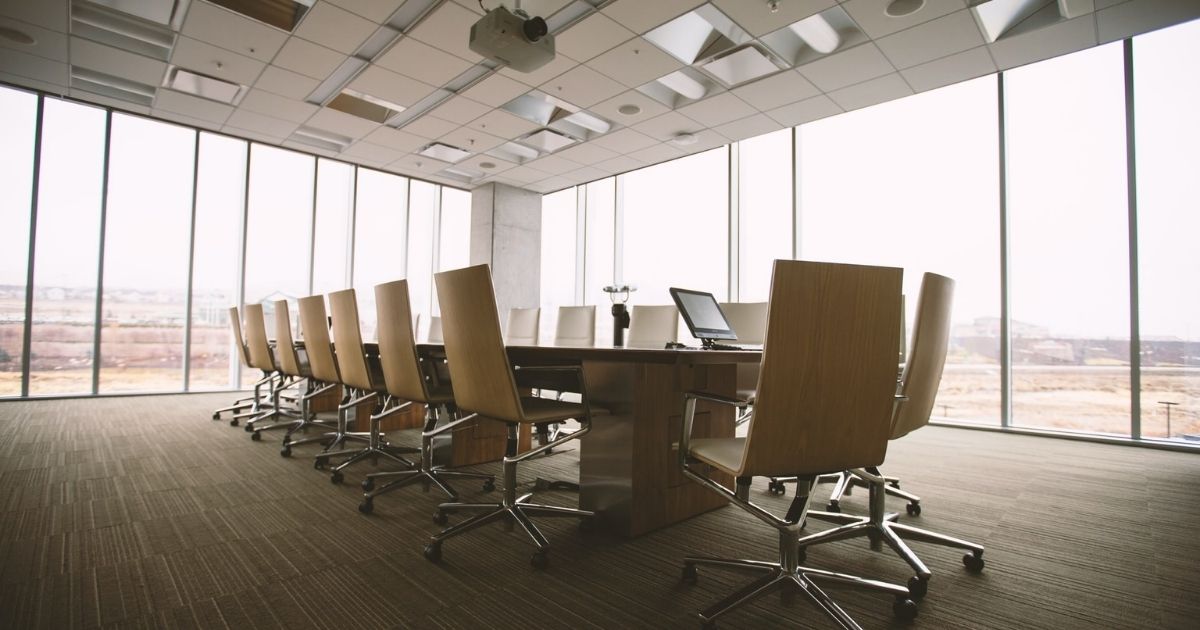 Production accommodation for all cinematic needs 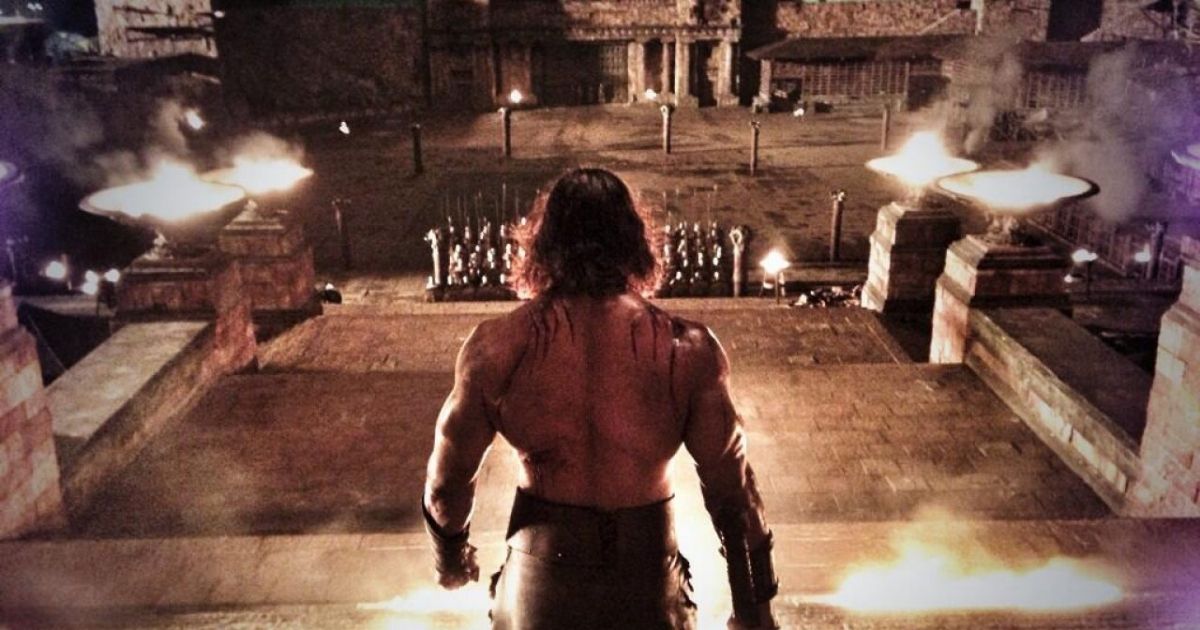 Over 14 acres of empty backlot 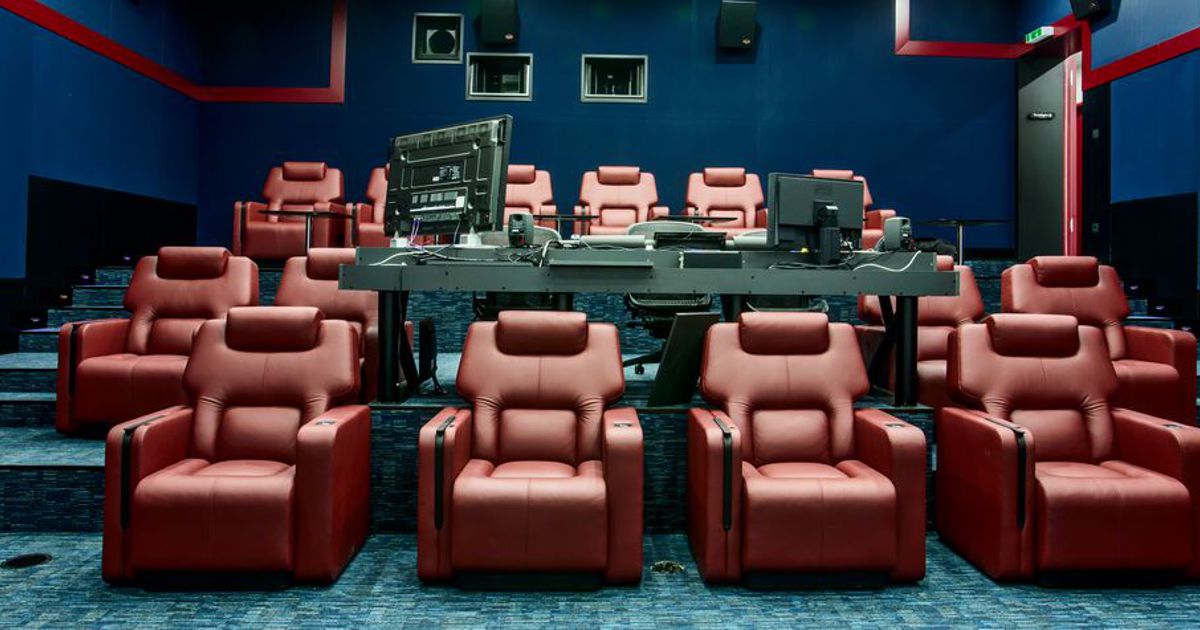 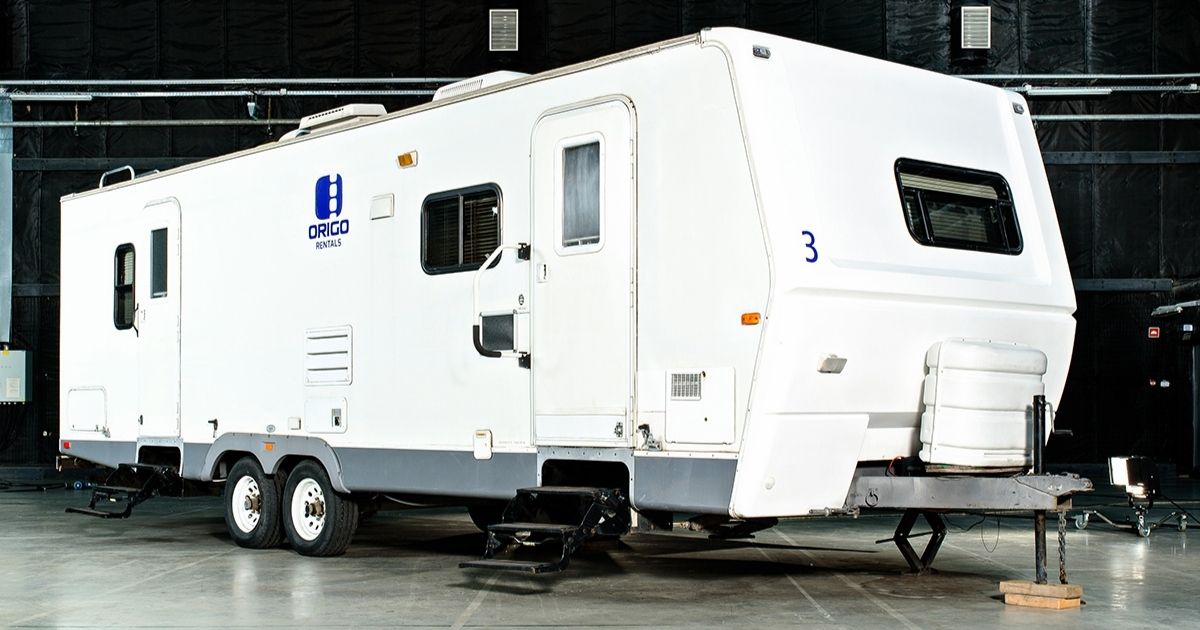 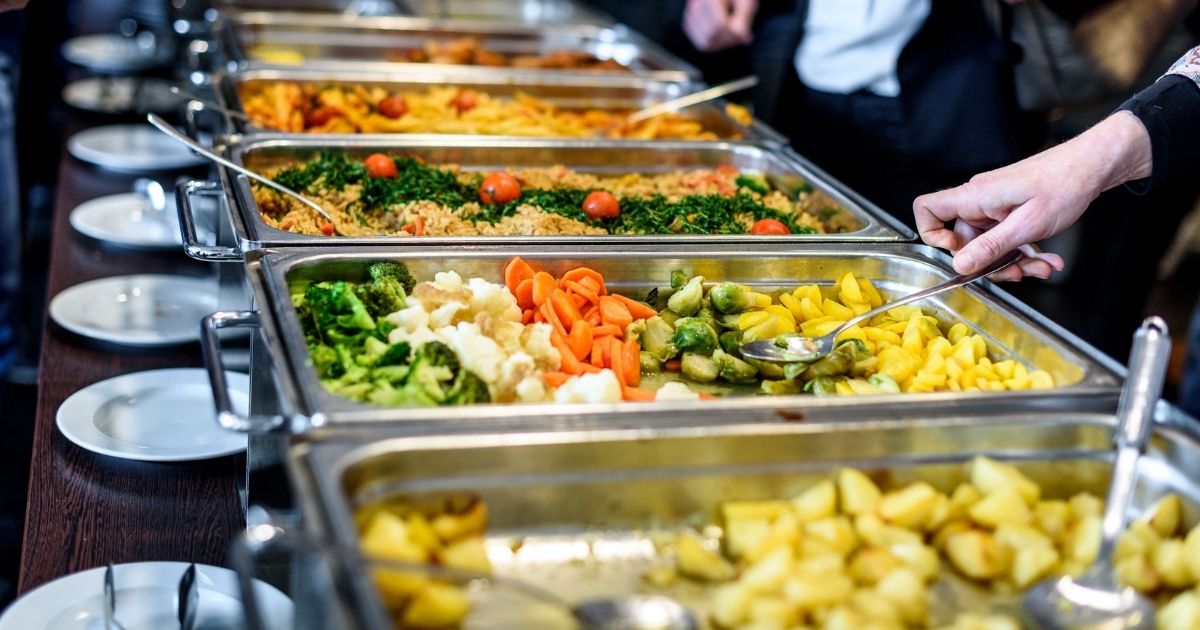 in the land of blood and honey

spy who dumped me

The Unbearable weight of a massive Talent

HOME OF the acclaimed productions 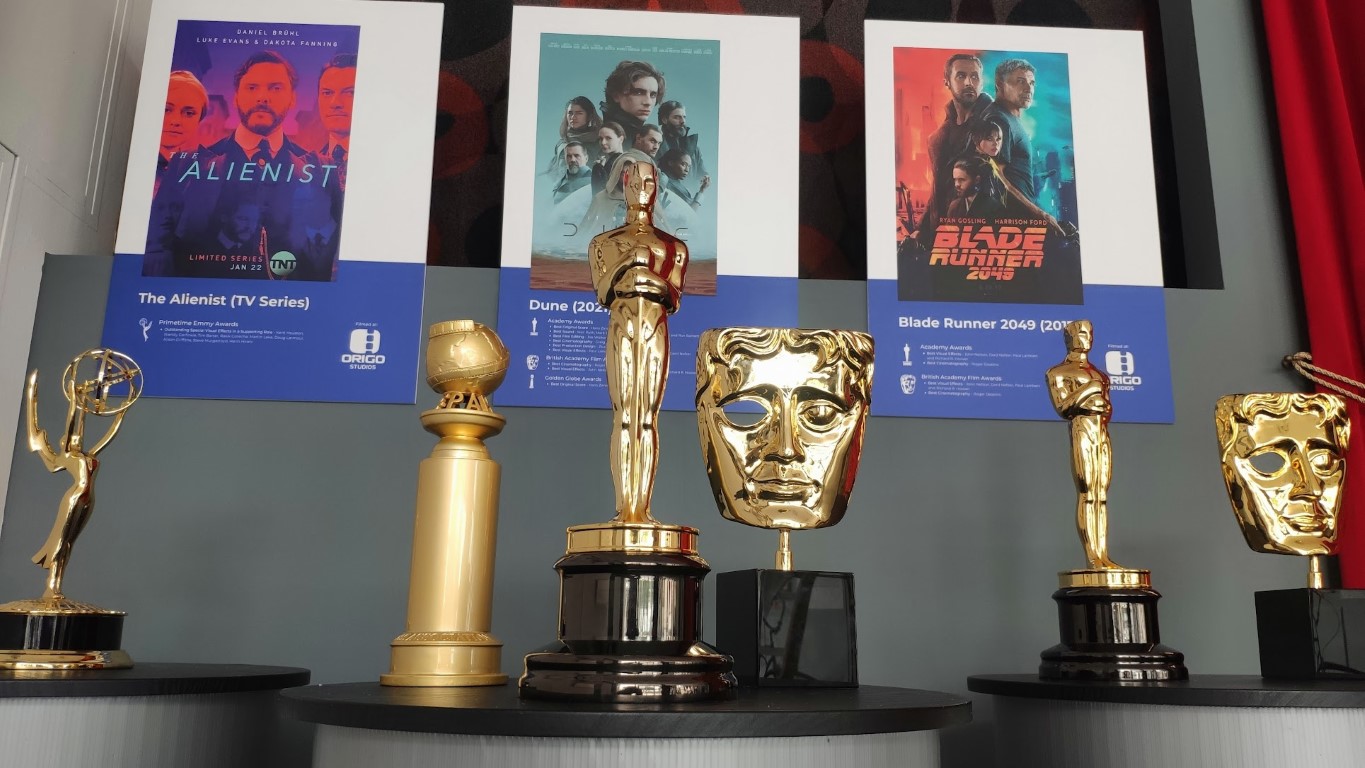 International filmmaking in Hungary has gone a long way, but the recent success of Dune has proved something: Hungary makes filmmakers’ dreams come true

The country has a long history with Hollywood blockbusters, with titles like “I Spy” and “A Good Day to Die Hard”, but in the past few years, Hungary became a very popular choice for many American studios.

“Blade Runner 2049” was the first ‘big one’, filmed at ORIGO Studios and various locations in Budapest in 2016. The sequel to Ridley Scott’s 1982 cult classic may not have been a hit at the box office, but it was successful during the award season, taking home the award for Best Cinematography and Best Visual Effects on the 90th Academy Awards.

This was the first time Denis Villeneuve directed in Hungary. In an interview, the director said that he loves the cultural legacy of Budapest, its beauty and world-class film crews.

“It had to be either in London or Budapest,” he said. “In London there’s no more stage space! London is like a Stars Wars empire.”, said the director.

TNT’s series “The Alienist” is a great example of the passion of Hungarian professionals. The critically acclaimed show starring Daniel Brühl, Luke Evans and Dakota Fanning not only won a Primetime Emmy in 2018, but many of its Hungarian art directors, set designers and concept artists were praised by the Art Directors Guild in 2019.

In 2018, Denis Villeneuve returned to ORIGO Studios to film yet another sci-fi blockbuster, the adaptation of Frank Herbert’s classic novel, “Dune”. The multimillion-dollar production was nominated for 10 awards on this years’ Academy Awards in March, winning 6 of them in technical categories.

Hungary is currently the leading country of international filmmaking in Eastern Europe, and it looks like it’s going to keep that title for a while. Most recently, Marvel’s latest Disney+ show, “Moon Knight” was shot in the country, the filming of the upcoming Dune sequel is set to return to Budapest too, and the adaptation of the famous videogame series “Borderlands”, starring Cate Blanchett and Jamie Lee Curtis was also shot in Hungary.

“It’s very touching to be in Hungary. From the moment I arrived, I met a lot of people who look like me, or my brothers or sisters.”, posted Jamie Lee Curtis in a social media post, who uncovered her Hungarian origins during the filming of Borderlands in 2021.

Thanks to the expert workforce, great locations and tax rebate options, more and more foreign producers find their account in Budapest.